True story. It’s a rare occurrence for me to be behind the wheel of a moving vehicle if Terry’s in the same vehicle. He hates my driving. He says I hit every pothole on the road. He’s probably right because my avoidance seems to be a direct hit. 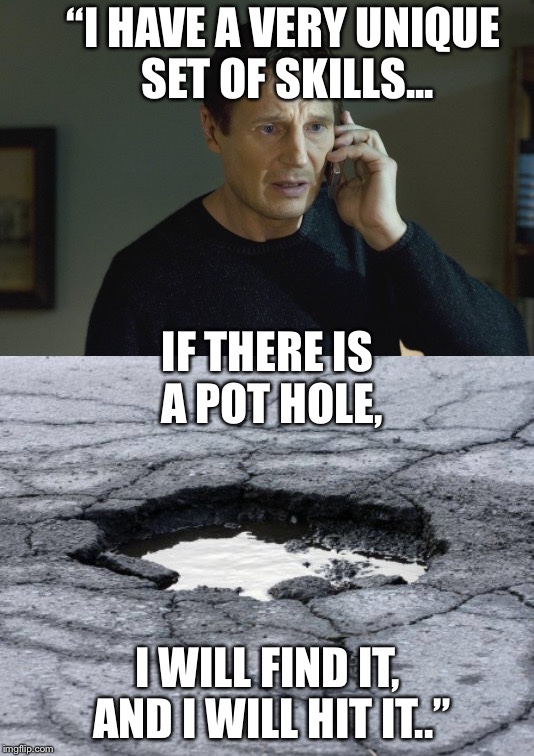 Anyway, in the fall of 2006, Terry had neck surgery. After his few day stints in the hospital, they allowed him to come; but not before he signed documents stating that he would not make any major decisions for at least two weeks.

One thing to note about Terry is once he gets something on his mind he’s very persistent until it’s complete. That’s how he rolls.

The neck surgery required that I drive him around for at least nine weeks. Pure torture for us both. Rest assured.

Every day he would remark about my impeccable skill to hit every pothole in the road. After about a week, he got tired of riding in my van. He decided it was time to look past the era of vans and find something else. So, he asked me to drive him to Asheville. Apparently, he had been looking around and found this used car place.

He wants to test drive a VW Passat (4 doors) and a Volvo wagon. Keep in mind. I’m the one driving. He’s not. We finish the test drive and the next thing I know we are sitting with the salesman, and Terry is making a deal. He’s trading my van in for not one but two cars. (Side note: None of our kids were licensed drivers at the time).

We drive the Volvo home and leave the VW.

The kids all wondered how we were all going to fit in one car. I wondered the same. Terry didn’t seem concerned. He said the boys can ride in the back because it had one of those fold up seats.

I called Ned that evening and asked if he would go back to Asheville with us the next day and drive the other car back home. He agreed.

We picked him up and the look on his face said it all. If you know Ned, you understand exactly what I mean. This is the look! 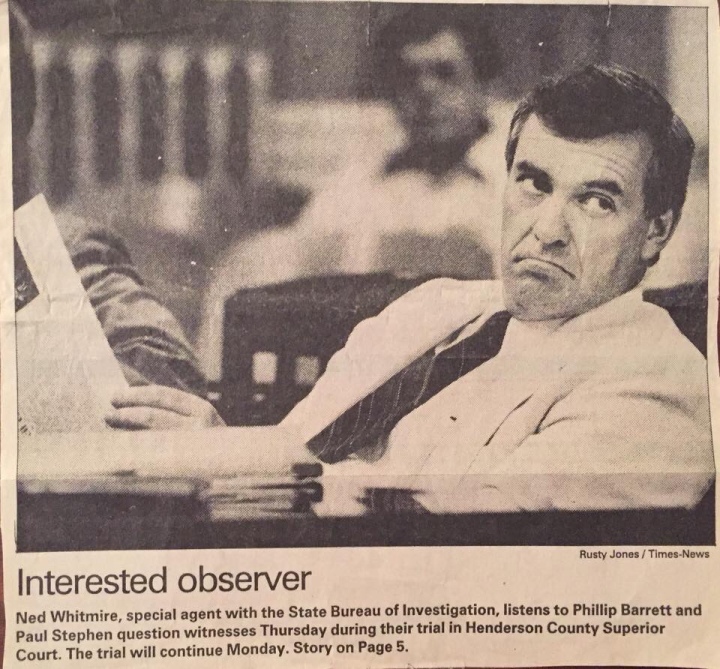 Surprisingly he didn’t utter a word. I think he knew Terry was on drugs and not thinking clearly. Keep in mind, he did sign a document stating he would not make any major decisions for at least two weeks after surgery.

For the next few weeks, it was like a zoo. I used one car for transporting kids and another for transporting Terry. After about two months of chaos with cars, Terry came to his senses. He traded both cars in on a new Nissan Pathfinder with the 3rd-row seating.

The moral to this story: Heed the warnings after major surgery and whatever you do, don’t make major decisions for at least two weeks. Your brain is in a fog and you can’t process clearly.