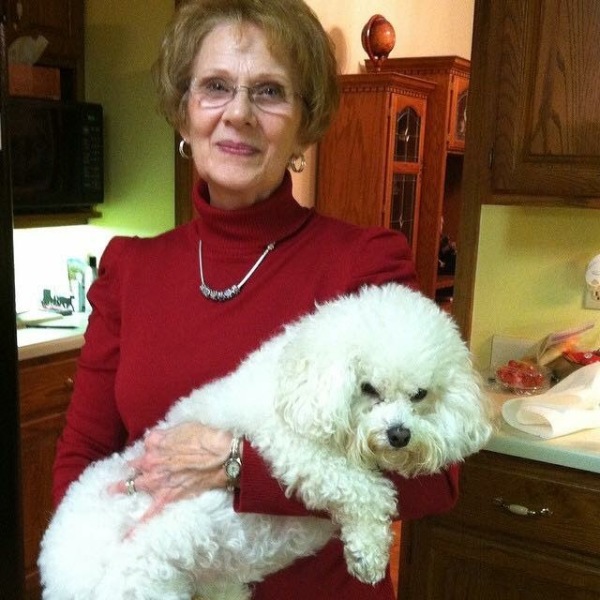 Would you believe me if I told you that my mom was a Tom boy when she was young?  Most of you, who know her, are probably scratching your heads wondering if we’re talking about the same person. It true. It’s truer than true.

First of all, she loved fishing with her daddy.   She would grab the fishing poles and beg him to take her. It didn’t take much convincing on his part since he loved spending time with her. She would even bait the hooks and remove the fish. I think the only think she wouldn’t do was clean fish.

She loved the outdoors. Climbing trees. Running and frolicking about.

She also loved the encyclopedia. It was her best friend because she loved to hunt animals. My grandmother said it always concerned her to come home and see the encyclopedia open, lying on the ground.  she never knew what my Mom would bring home

One time she went hunting for field mice. She found a mouse. Brought it home. Played with it. Freaked my grandmother out.  Then she told her to get rid of the mouse because they needed to get ready for Wednesday night church.

During the church service Mom was sitting a row or two in front of my grandmother with her friends.  My grandmother noticed the other girls were wiggly and squirmy. Her words to me, “There was my little Annie sitting quiet and still. I was so proud of her.”

When church was over, she discovered that “her little Annie” had taken the mouse to church, in the pocket of her sweater. She was sitting between several girls so she could take the mouse out of her pocket.  Stick it out in front of the girls causing a raucous among them and making her look like a little angel.

It embarrassed my grandmother to think that my Mom had caused such a scene in church.

The truth is, as parents, we all get embarrassed by our children’s behavior.  One minute we can have the proud parent moment and the next they let us down   It’s how we respond that will make the biggest difference in their lives

Do you say things like, “I can’t believe you did this!  Do you realize how bad this looks on me   What are people going to say about me and what kind of parent I am?”

Or do you say, “I’m really surprised by your behavior and it saddens me.  I love you, in spite of what you’ve done.”

One response makes it about us and puts all the responsibility of the choice back on them.

You can’t make their behavior or poor choices about you. It’s not. It’s about them.  It’s extremely freeing, as a parent, when you realize thi 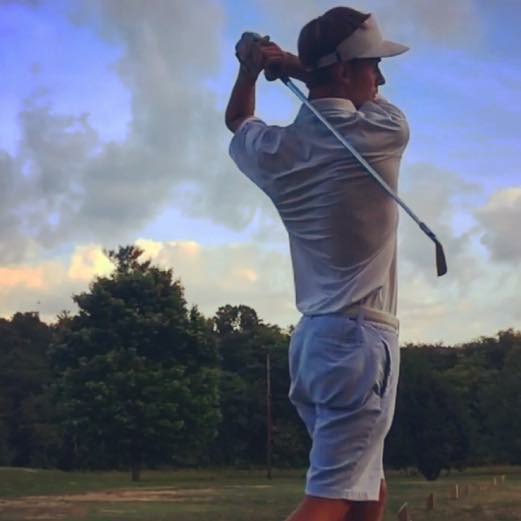 It’s funny how the order of things sometimes gets confusing.  Over the past few weeks, I’ve realized that a lot of folks think Alex, my third child, is actually the youngest. Well, he’s not.  Alex just made a different choice about higher education after high school.

Alex’s senior year of high school was filled with aspiring thoughts of playing collegiate golf. It was his dream. He was, in fact, given the opportunity to walk-on at Brevard college. However, a few weeks before the start of school, Alex informed us that he knew Brevard college was not the place for him and he couldn’t go to a school just to play a sport he loved. Hence, the decision to attend Blue Ridge Community College.

After his Freshman year, he was burned out. Begged us to allow him to take at least a semester off so he could work full-time .

Together, we decided the better choice was to go part-time, work and play golf. Part-time would keep him in the groove but allow him some time to refocus and figure out what he really wanted to do. It worked.

By the end of his second year, He decided to pursue a degree in business. All the while, making sure his classes would transfer to a university.

A few months ago, he received and acceptance letter to Clemson and UNC Charlotte . The only two schools he applied to.  After thoughtful prayer and consideration, he made his decision to attend UNCC.

Here’s what he had to say about that decision:

Since I’ve had numerous people asking me about my future school plans, here’s an update:

I’ve decided to attend UNC-Charlotte this upcoming fall. While I did really consider enrolling into Clemson, I’ve felt led, due to numerous factors, to attend Charlotte.

It’s been one heck of a ride since I got out of high school and at times has been fairly directionless. In May, I will graduate from Blue Ridge Community College with an associates degree. Now, would I change the path that I chose? Absolutely not. Honestly, I would really like to urge high school seniors that are unsure of their future plans to pursue this route. The benefits are astounding and there is no shame in attending a local community college.

This process, at times, has been quite the struggle… and at other times very rewarding. I cannot wait to see where God leads me on this next journey of my life.

Two days ago, he brought home his cap and gown. He will be graduating on May 13th and we are thrilled for him. He has chosen a different path but one that was wise for him.

One of my favorite quotes from The Best Yes by Lysa TerKeurst is, “Wisdom makes decisions today that are still good for tomorrow.”  Alex has used wisdom to make good decisions for himself and the dividends will be huge