February 4, 2018, Terry and I loaded up and moved from the mountains of Hendersonville, NC to the Foothills of Landrum, SC. We moved primarily based on cost.

I fought the move. You’d have thought it would be the other way around, considering Terry was moving from his hometown and I was moving back within 8 miles of where I grew up.

There were determining factors of the fight:

So, I came reluctantly and with a foul attitude.

Within the first ten days of our move, Popaw fell extremely ill and due to the move, I ended up in Hendersonville 9/10 of the time.

I cried out to Him. I cried to Terry. I bemoaned to a few of my friends. I just couldn’t shake the desire to go back home to Hendersonville.

Last fall, my Bible Study girls did ”The Armor of God” by Priscilla Shirer. In the very first week, she had us do a little exercise that truly resonated in my heart. She had us write down in a circle the most difficult person, most pressing problem and/or overwhelming circumstance. Then on the line beside the circle, we were instructed to write the words, not the real problem. This fight that was going on inside of me was not a fight against flesh and blood but a fight against the world forces of darkness, and spiritual forces in the heavenly realm. (Ephesians 6:12)

While I was beginning to understand that the real enemy was the devil himself, my heart still ached and longed to go back home. But instead of talking about it as much and crying to others, I began to spend more time crying out to God. In that time, I also wrote on a prayer card a very specific prayer.

• God, either help us sell our house and return to Hendersonville or overwhelm me with your peace here.

I prayed this prayer every day. As began to pray, I noticed my stress of being here in Landrum lessened. My heart still longed for Hendersonville, but I began to enjoy what I had here.

Then in late March, Terry got the itch. He always gets the itch. It’s rare that he stays in one place too long. ” Let’s put that house on the market and see what happens” I was haphazardly reluctant and cautiously excited, all at the same time. We’ve been there. Done that.

So, we placed a ”For Sale” sign in our front yard. We had calls and a few showings. Nothings substantially sound, until one lady came. She loved the house and left saying, ”I think this is the one for me.”

Terry was excited. I thought I was too. Then it happened, suddenly I began to feel sad. I love my house. I love our quaint neighborhood and more importantly our neighbors. I began to pray, ”God, if this is what you want, allow. It to happen.”

On Thursday, she called to say she was going to purchase the house across the street and be our neighbor. She wanted a brand new house. I was not sad. I was relieved.

Then, I got my act together and decided to list on Zillow. This proved a huge success. We had a few other showings and then an offer. The offer was ridiculously low. We went back and forth most of the day. When I realized they weren’t willing to pay the price we wanted, Terry and I agreed to take the house off the market, at least for a while.

I need to interject here to say, we could have easily taken their offer. We would have made money. However, the consideration being offered would not have been good for our neighbors and the price valuation of our neighborhood. Sometimes, it’s not about what you can put in your pocket. You have to consider others.

I am so excited we are going to stay. God has done what I began asking of Him, almost a year ago. 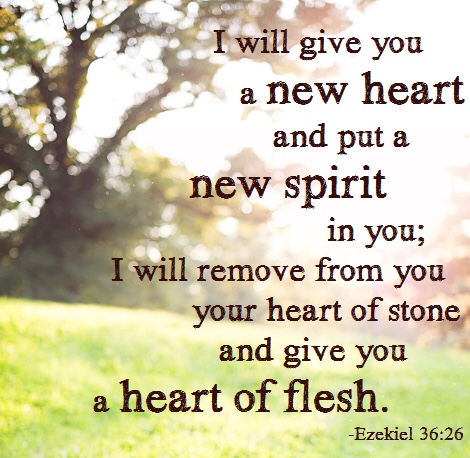 Is there something that is troubling your heart? If so, realize that it’s probably the enemy trying to weave and work his craftiness. Cry out to God. Be open and honest with him. Ask specifically. Pray without ceasing. Do what He tells you to do. Walk in obedience to Him. He will make your joy complete.